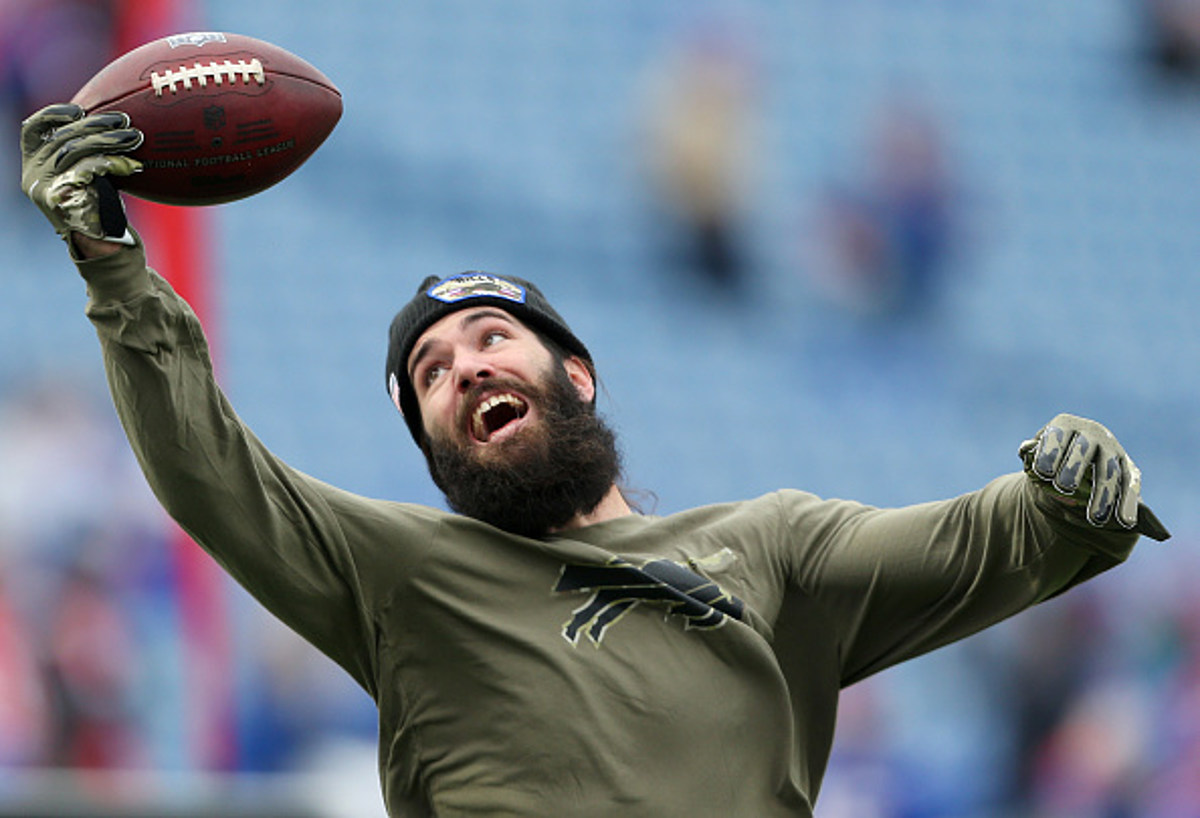 The Buffalo Bills ended the mandatory minicamp after Wednesday’s session; one day earlier than originally planned, i.e. until Thursday.

The next time the Bills take to the field will be Sunday, July 24 at St. John Fisher College in Rochester (Pittsford to be exact).

This will be the team’s first training camp at St. John Fisher College since 2019.

The Bills will have a lot of talent coming into camp that will end up being what are called camp casualties because the roster is so deep and there simply won’t be enough space. The wide receiver position is one of those deep positions for Buffalo.

One of those wide receivers actually came out today, which puzzled many Bills fans.

According to a report by WGR Radio’s Sal Capaccio, the Bills will release wide receiver Jake Kumerow in what is described as a “procedural move.”

The plan is to re-sign Kumerow.

What’s interesting is that it’s June and when you think of moves like this (which aren’t common anyway) they happen around the start of free agency or before the start of of the regular season.

Doing a move like this right after minicamp and when the bills have room under the ceiling, it makes you wonder.

The good news is that Kumerow will likely be back tomorrow.

He caught two assists in 2021 and one assist in 2020. He briefly left the Bills and was signed by the New Orleans Saints in late 2020, but quickly found his way back onto the roster in 2021.

Kumerow thinks he’ll make the 53-man roster, but that’s no guarantee; simply because of how deep the wide reception room is now.

Hodgins and Gentry could have decent chances with other teams, but they’re likely to be cut or cut and placed on the practice squad this summer.

Bills players who could be surprise training camp cuts

Here are five players who could be ‘surprise’ training camp exits in 2022.

KEEP READING: Here are 50 of the most famous sports gaffes