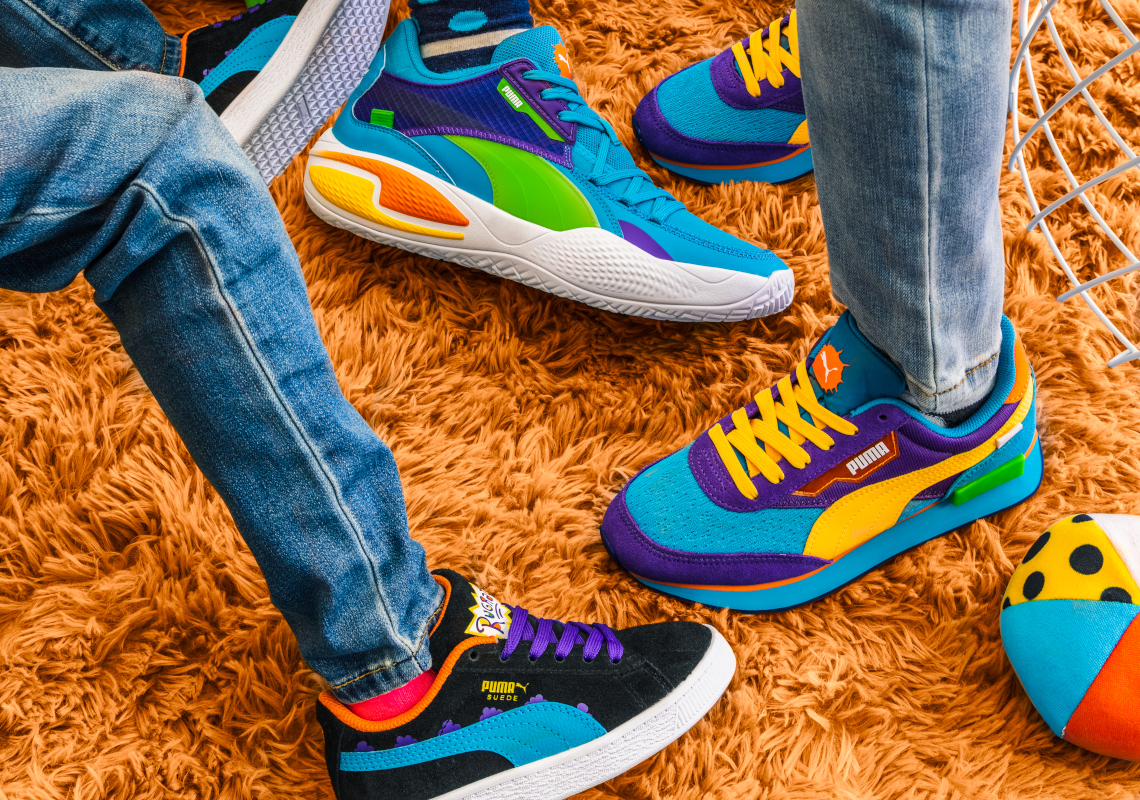 
Over the years, PUMA has celebrated a number of important anniversaries, whether related to its own lineage or that of its coworkers. For its latest collection, the famous German brand was asked by Nickelodeon to honor the 30th anniversary of the original “Rugrats” series.

Comprised of the Future Rider, Court Rider and Classic Suede, the capsule combines the PUMA design with replicas of the ’90s TV show. The iconic suede-covered silhouette opts for the group’s most understated look, donning a predominantly black ensemble complemented by touches of orange, purple and blue. In comparison, the pairs that accompany it indulge heavily in the teal undertones, while offering equally eye-catching pops of yellow, purple, and orange on its upper and sole. The “Rugrats” mark appears on the tongue and lining of the sock, with nods to Reptar on the heels of the Classic Suede. The clothing included in the collection further commemorates the green dinosaur, while also showcasing Spike and other cast members.

Check out images of the collaborative shoes below and find the pairs arriving on PUMA.com and FootLocker.com on June 4.

Elsewhere in the basketball shoe world, the Nike Kyrie 7 has recently appeared in a few compelling styles. 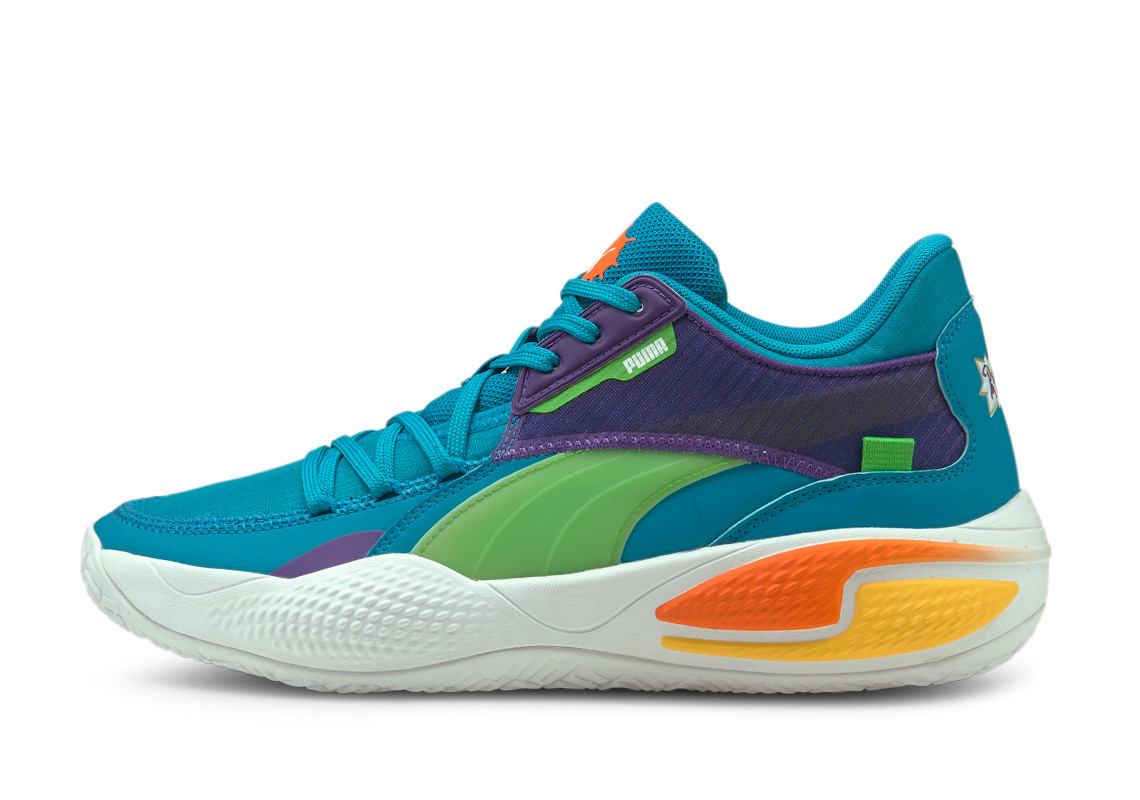 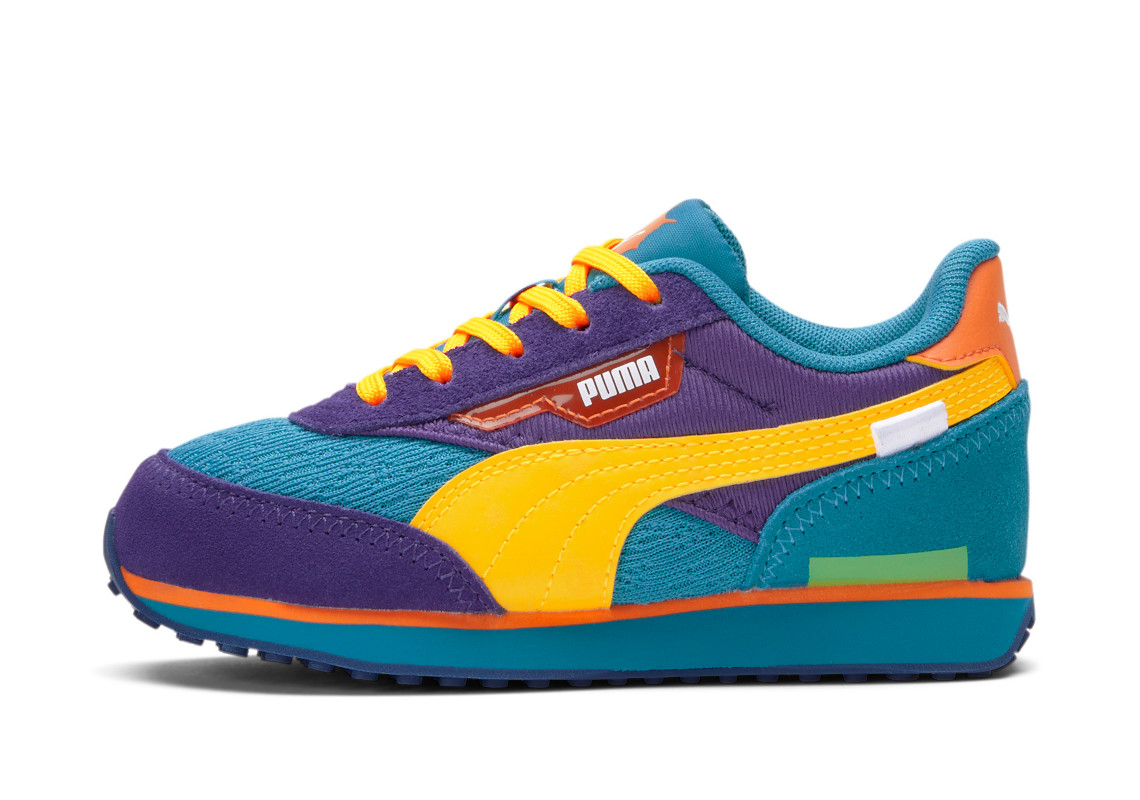 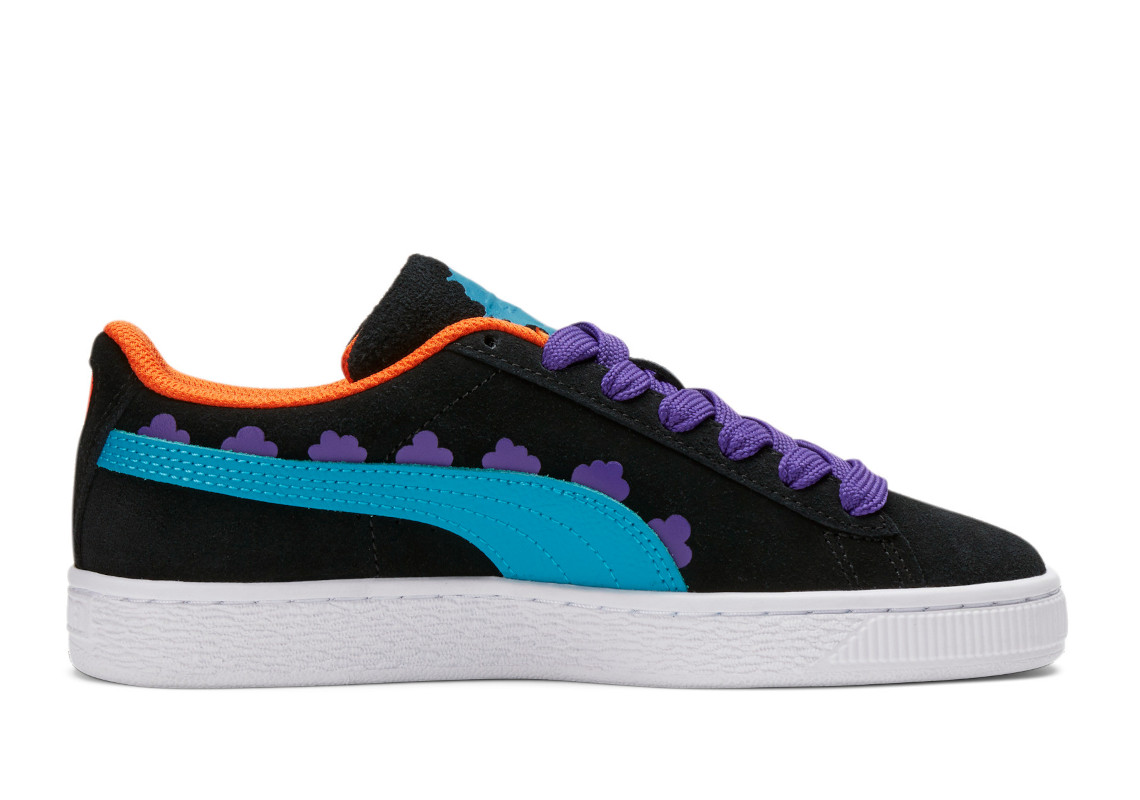 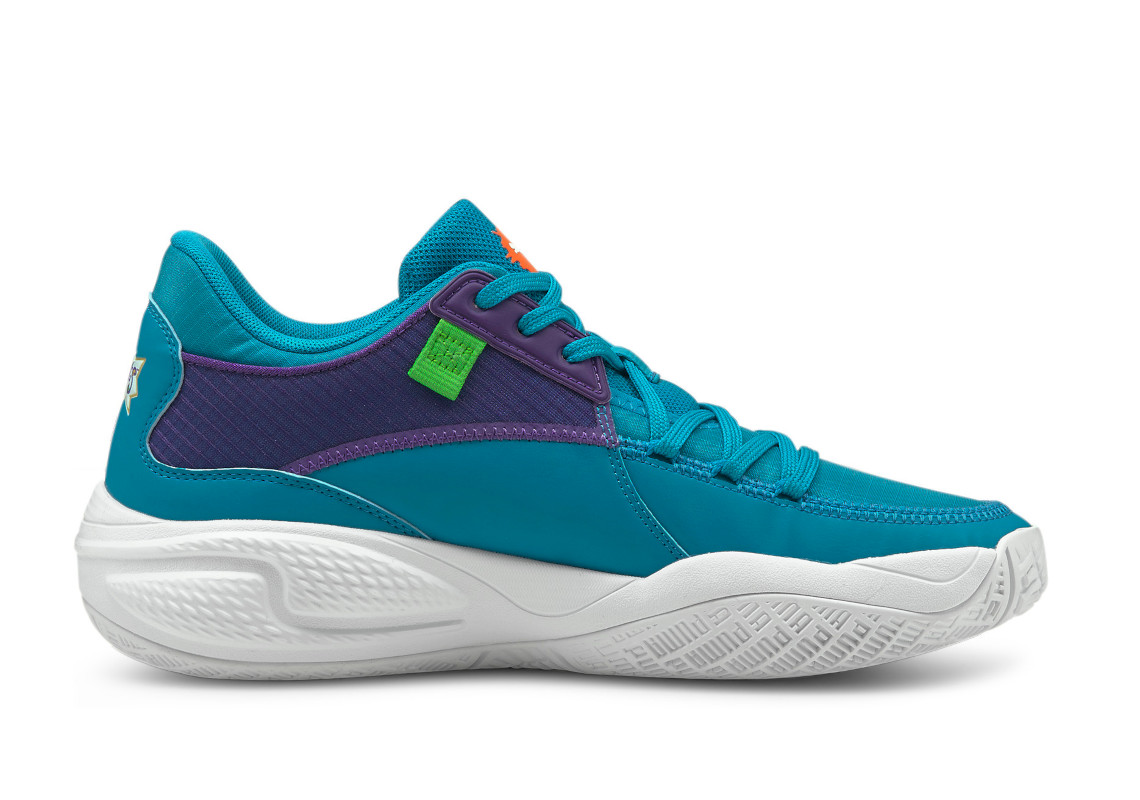 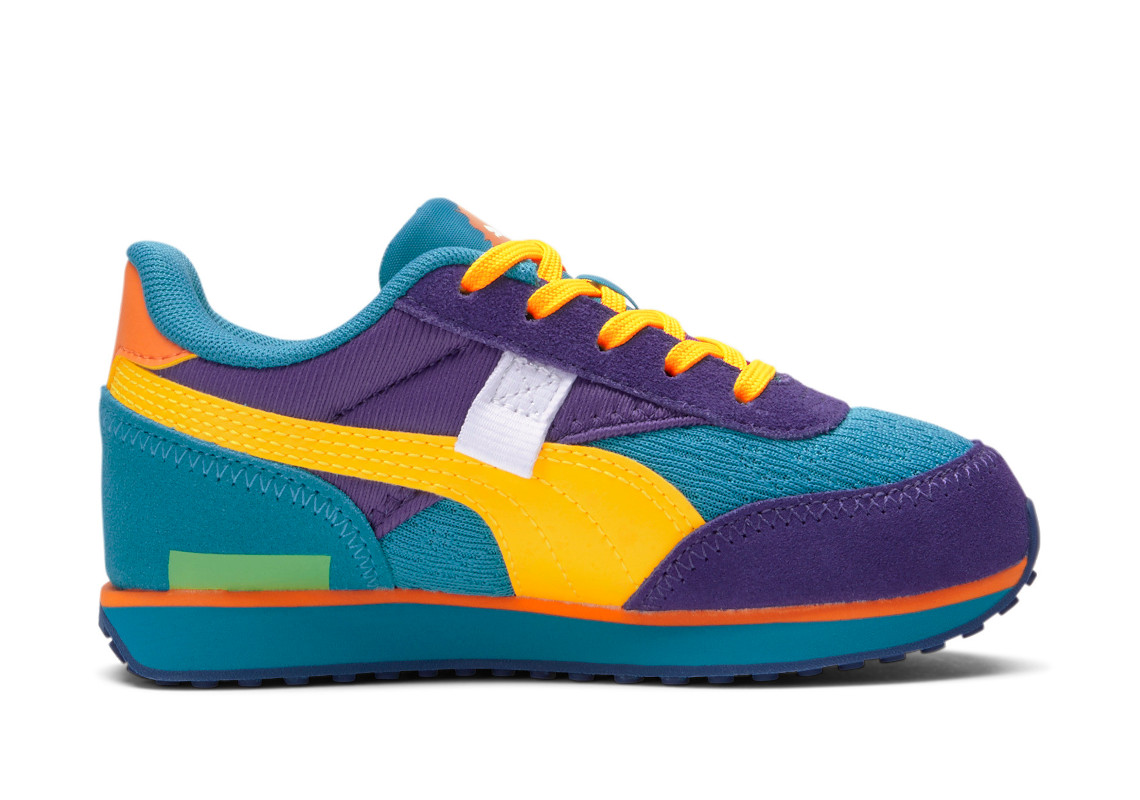 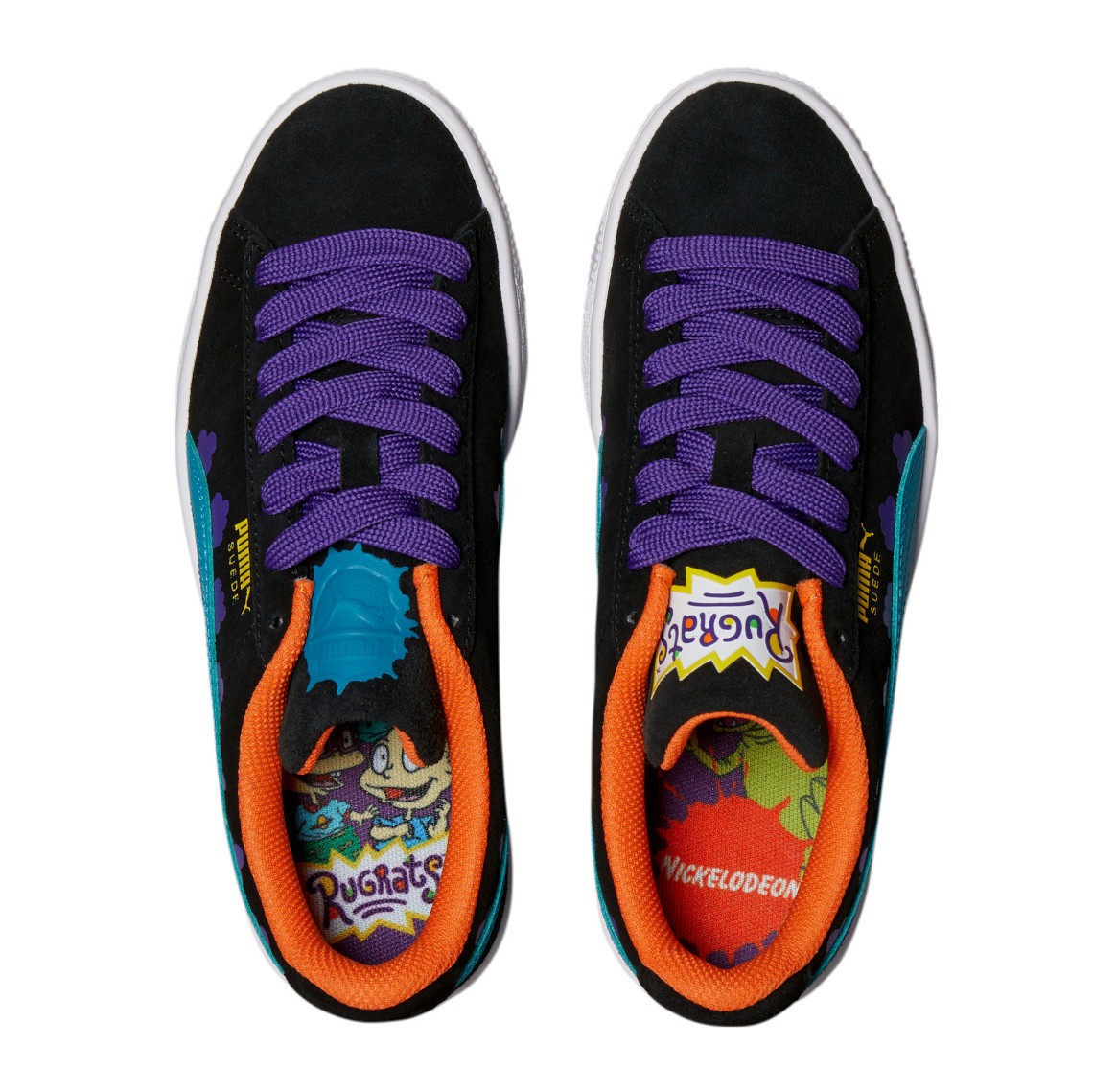 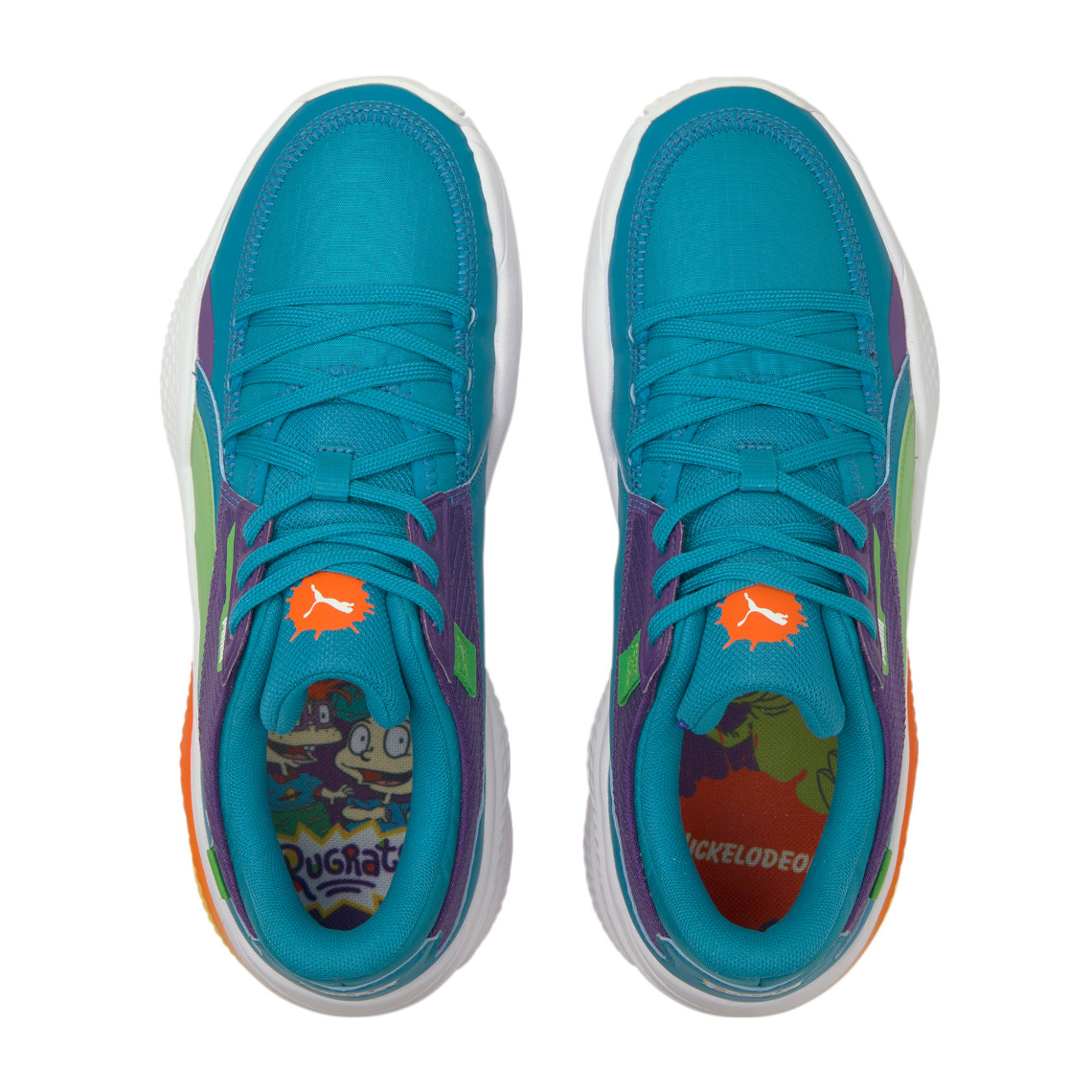 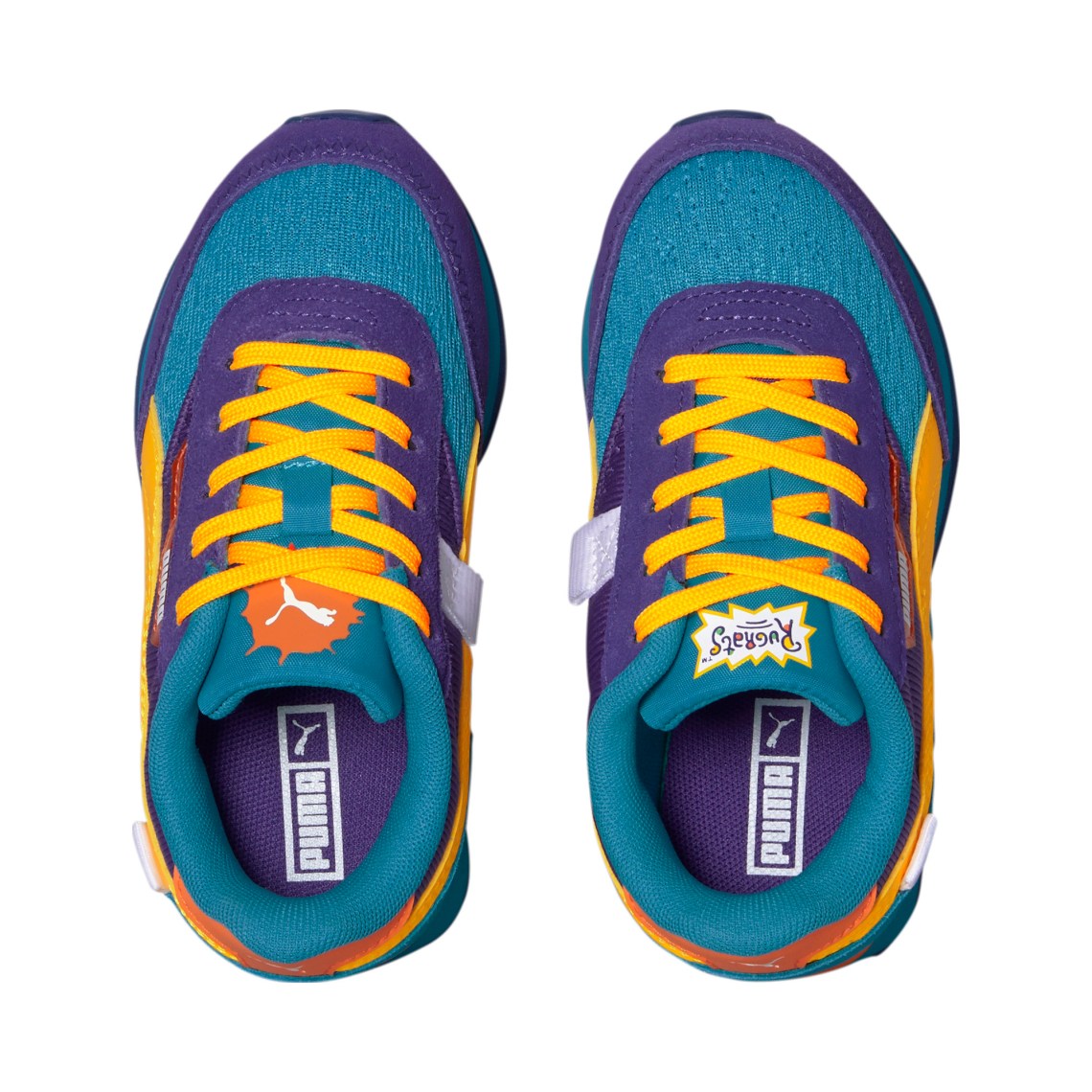 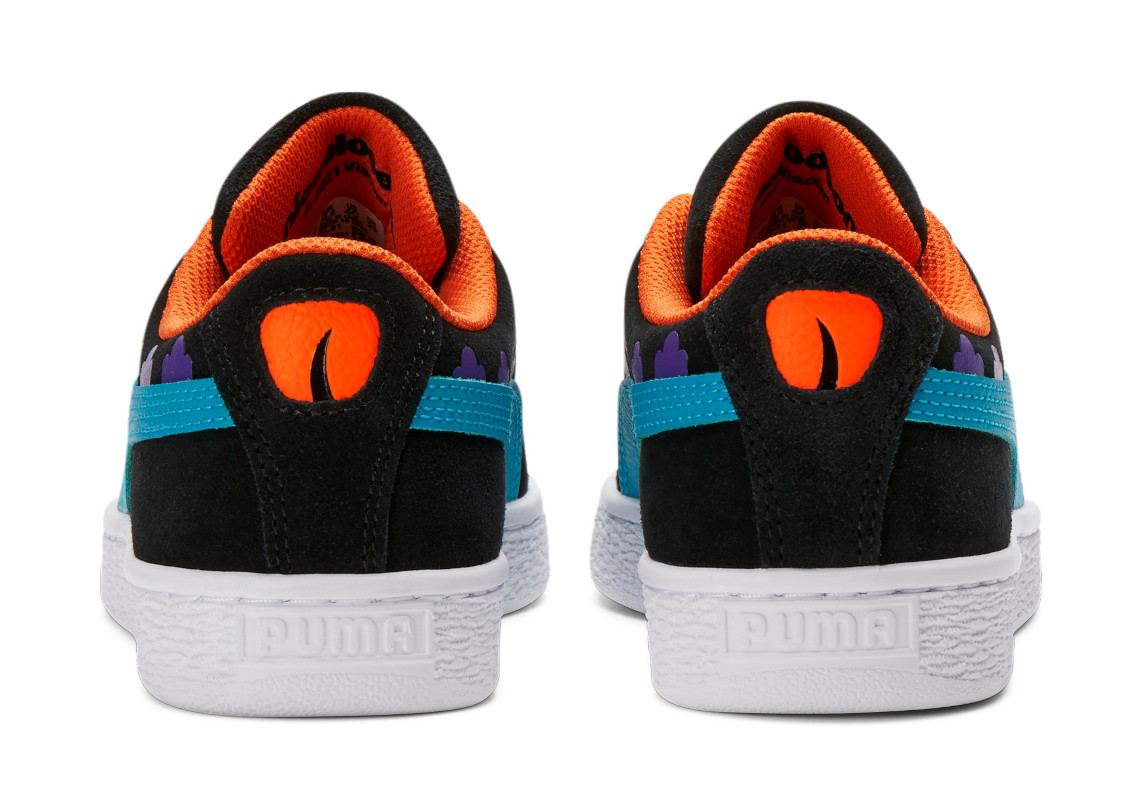 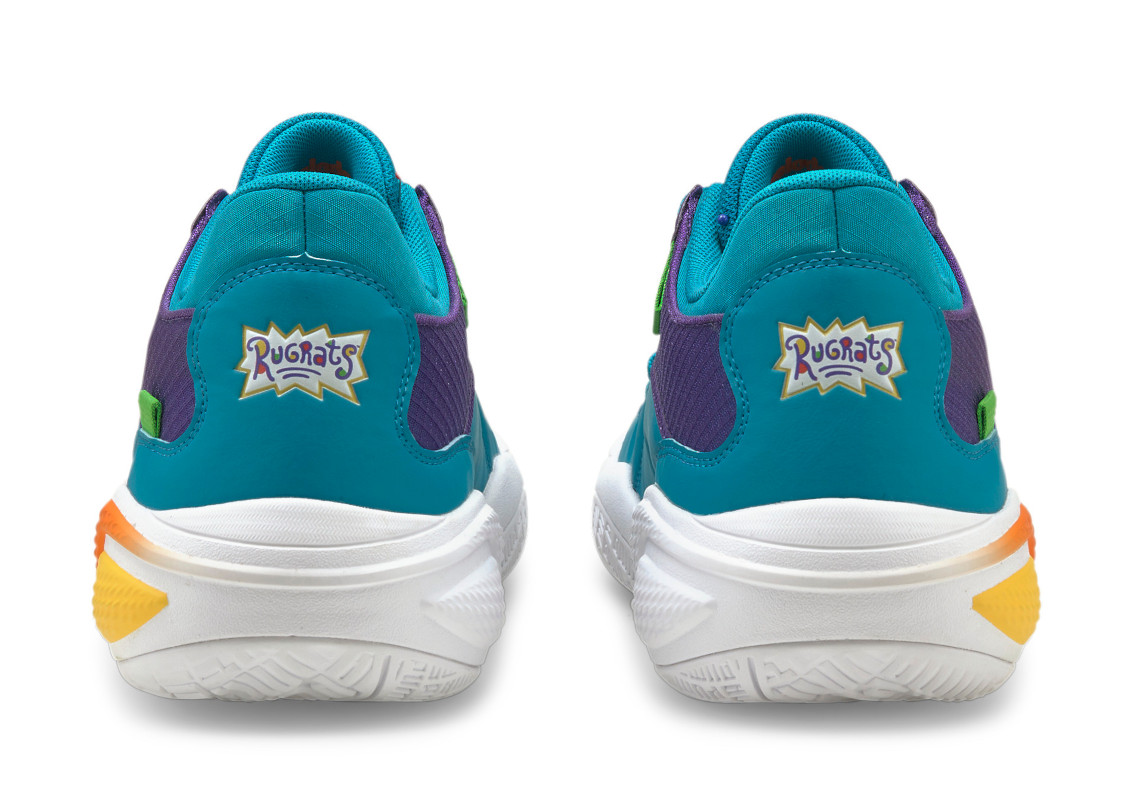 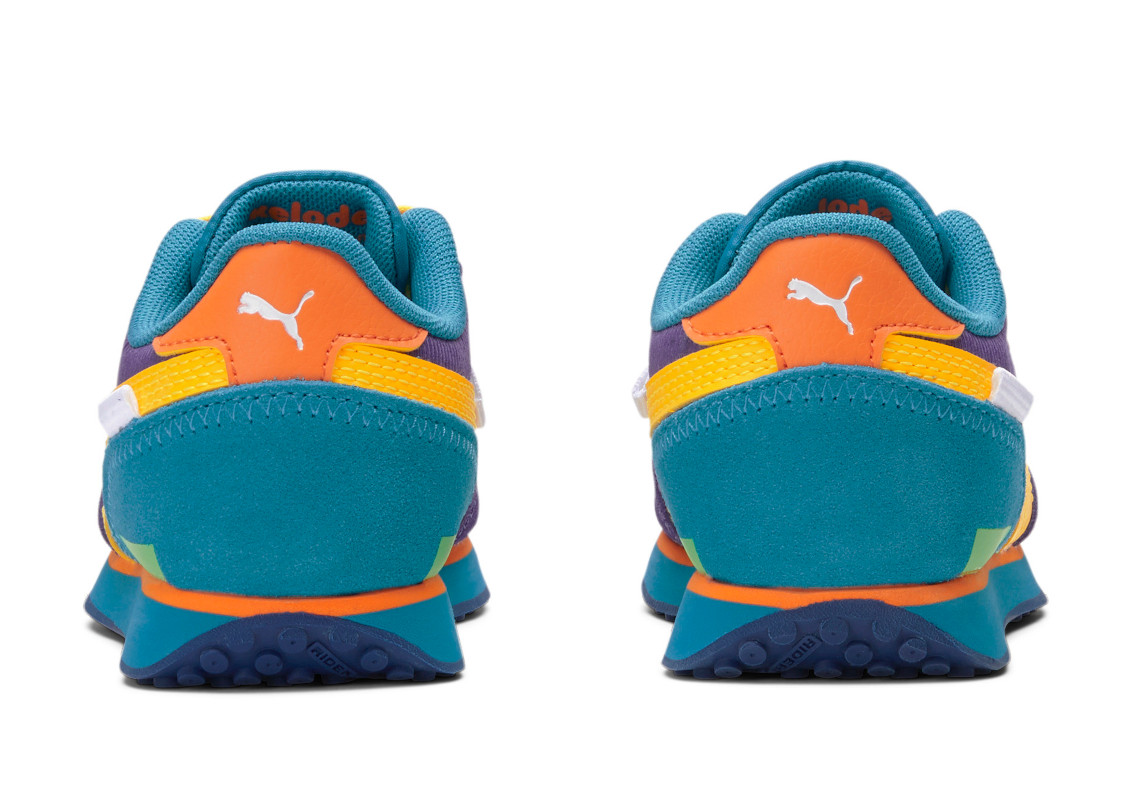 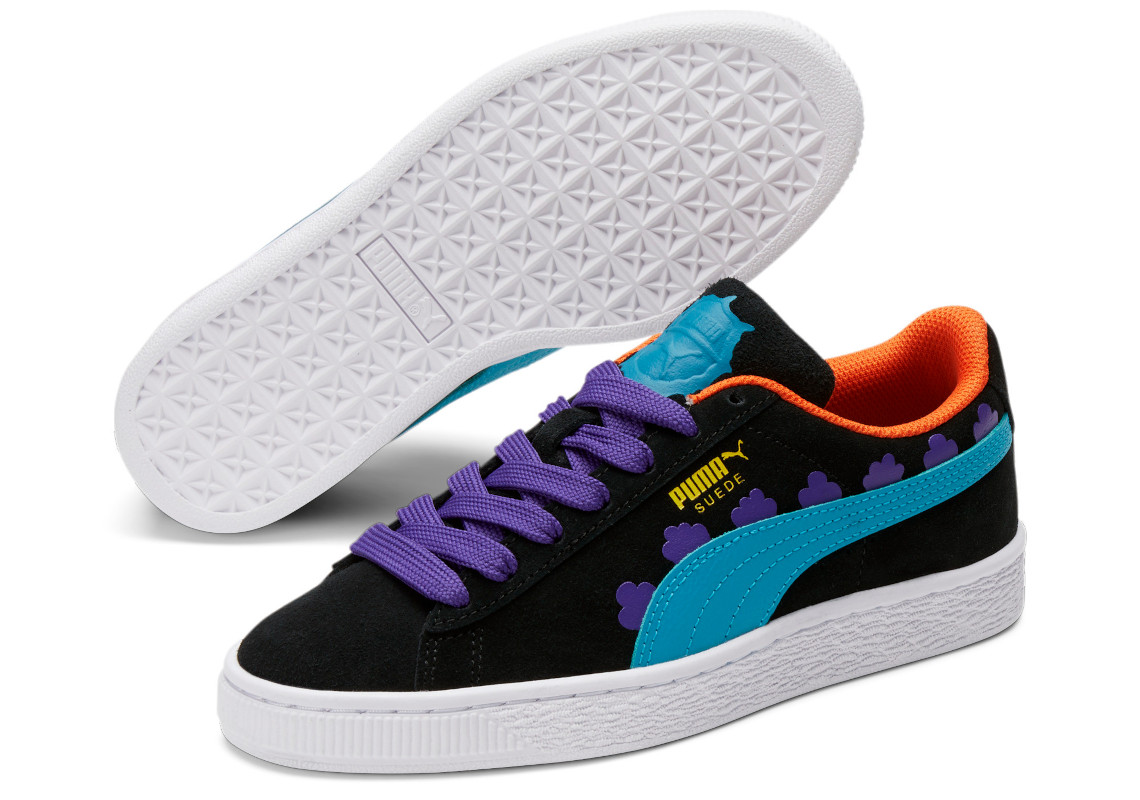 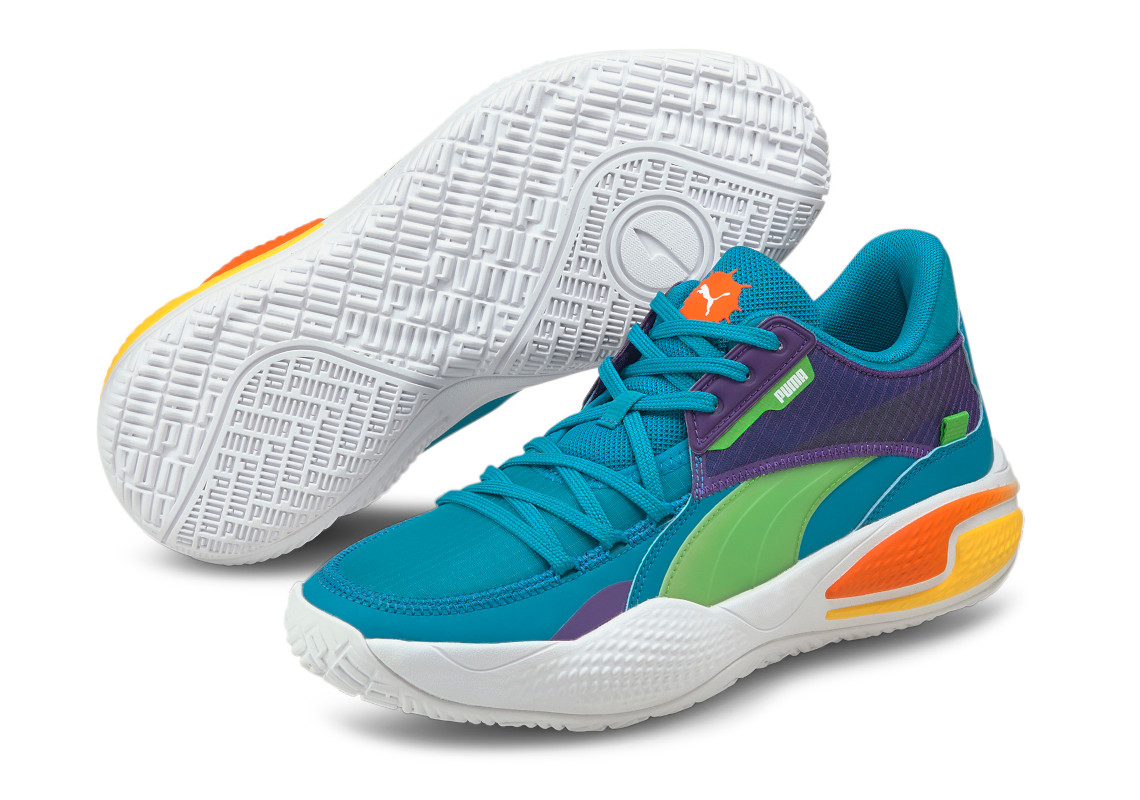 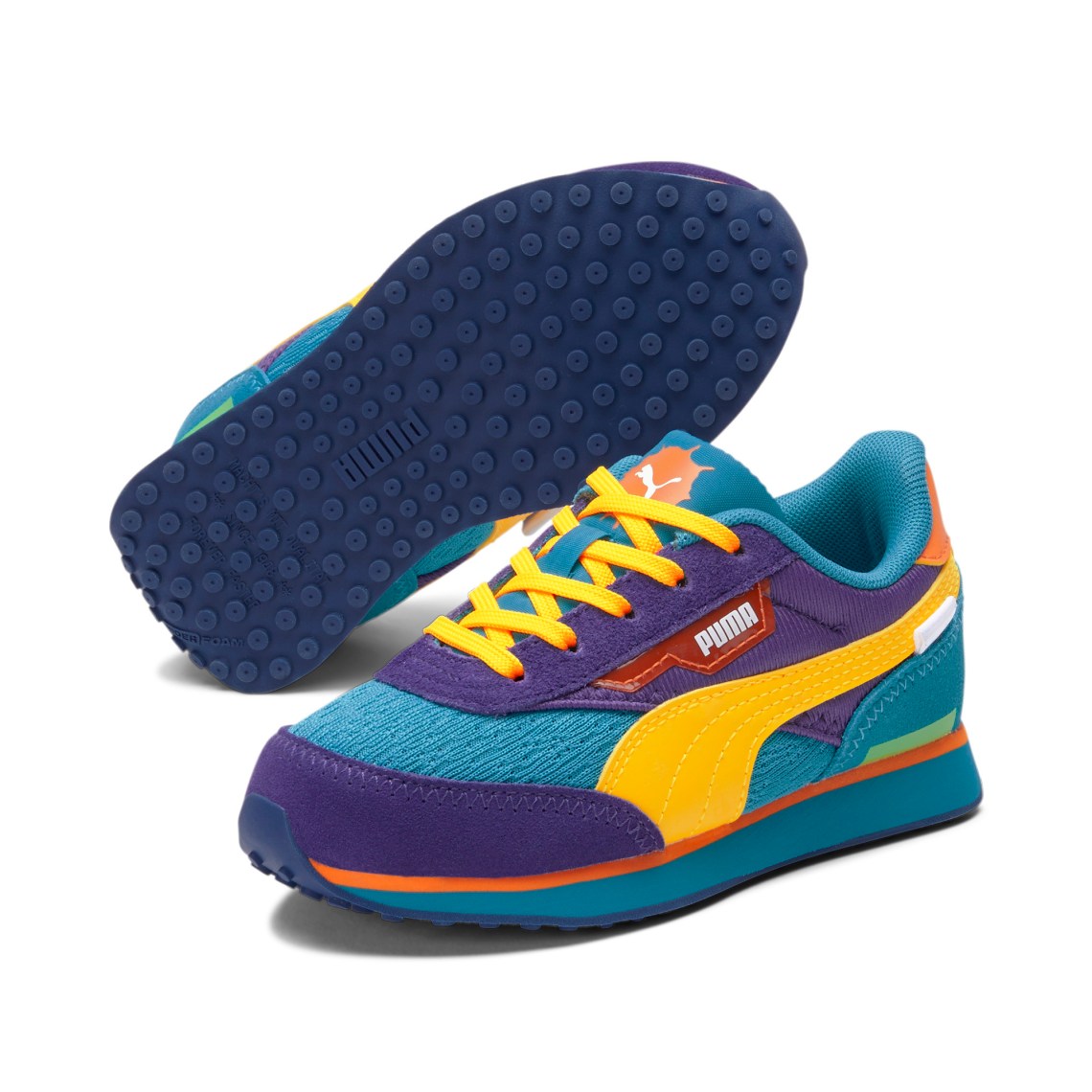 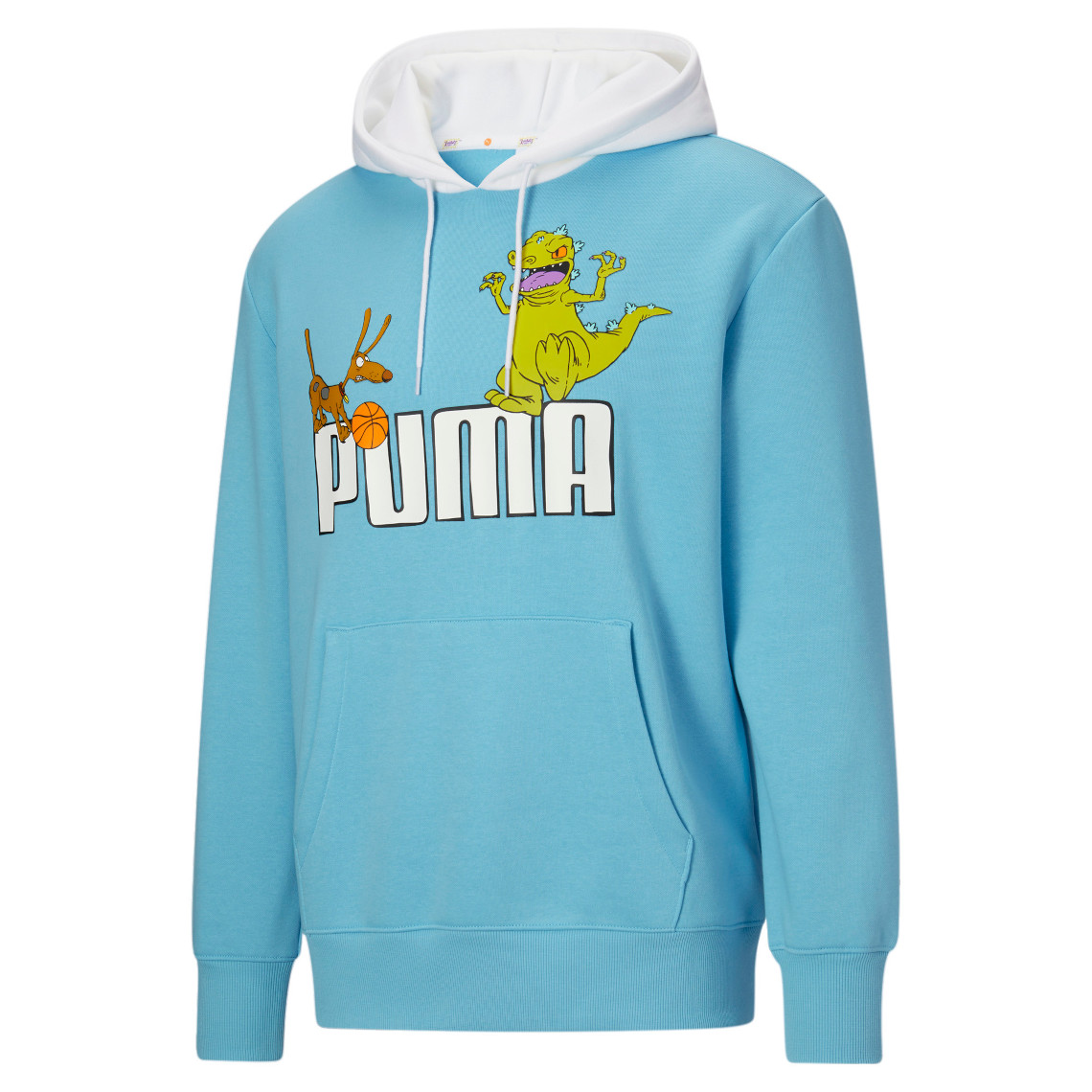 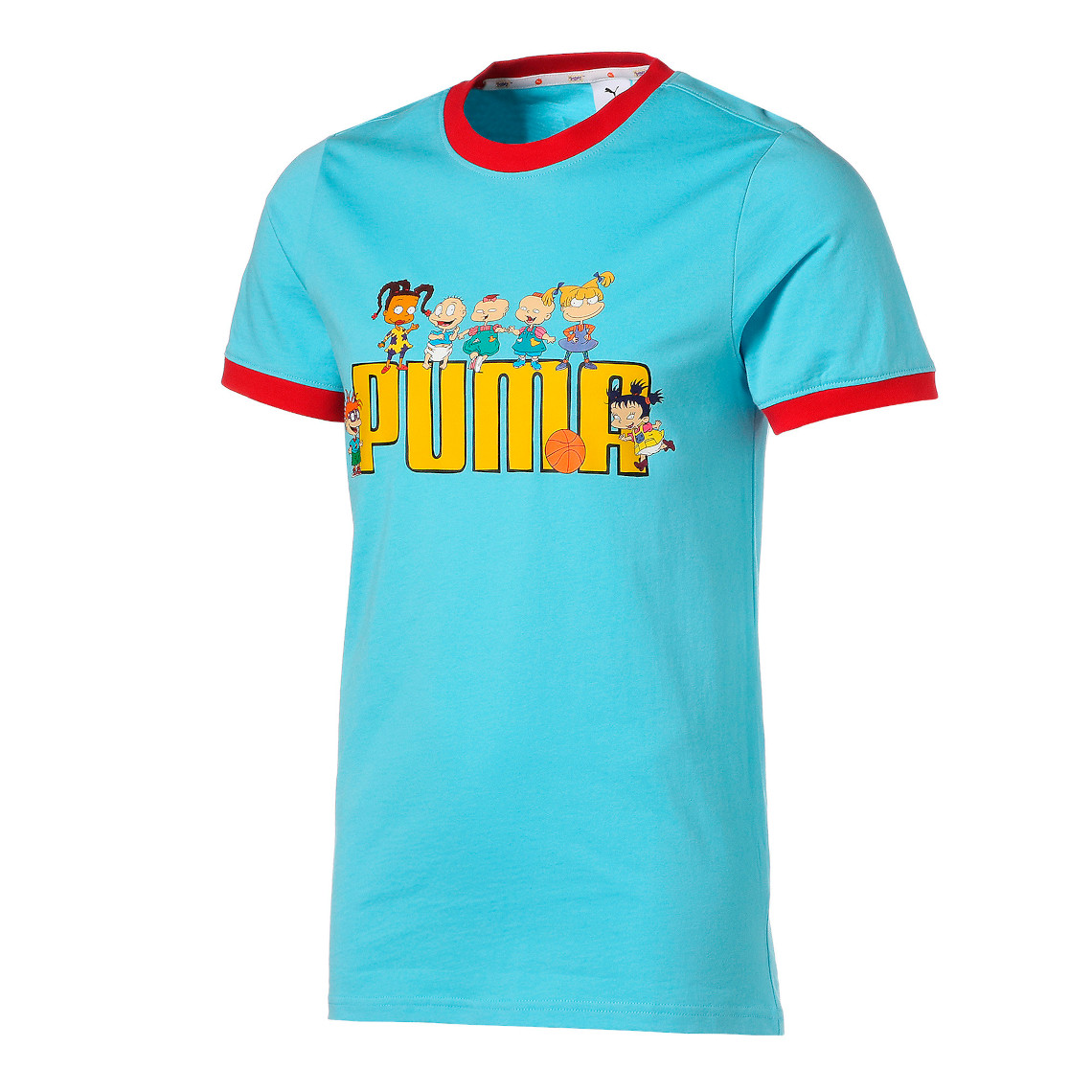 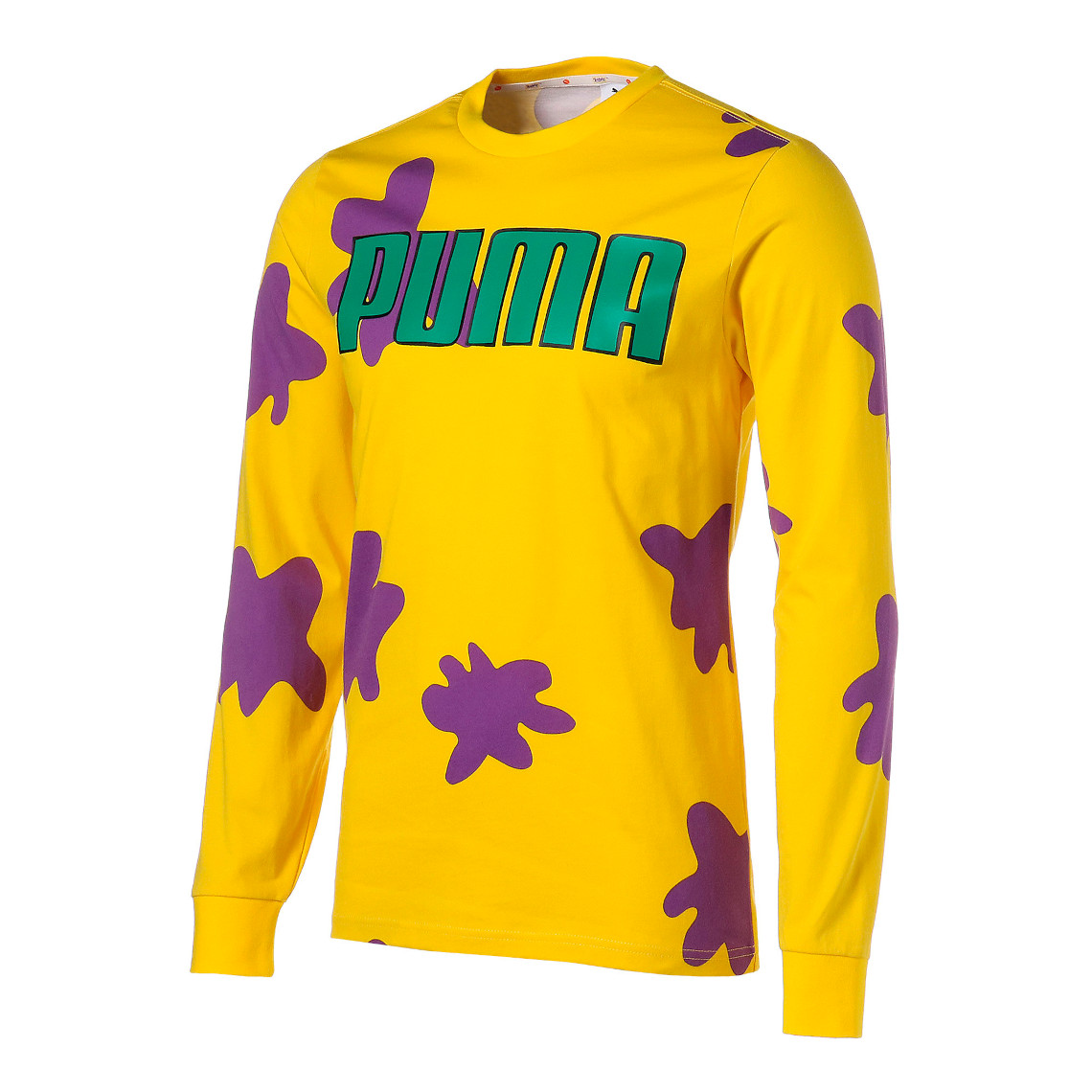 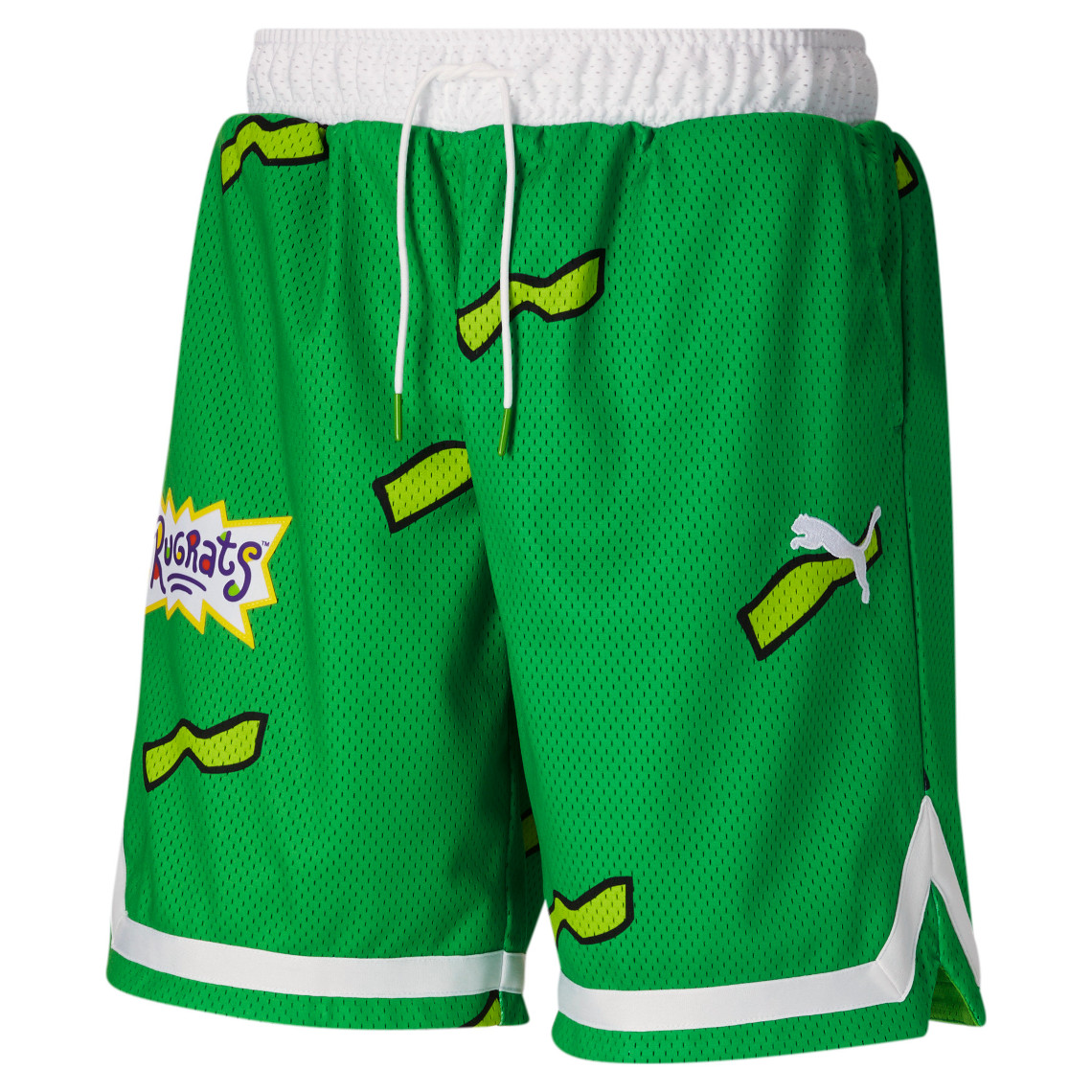 The medical footwear market is expected to grow rapidly by 2027

Shaheen presents the resources available to entrepreneurs at UNH